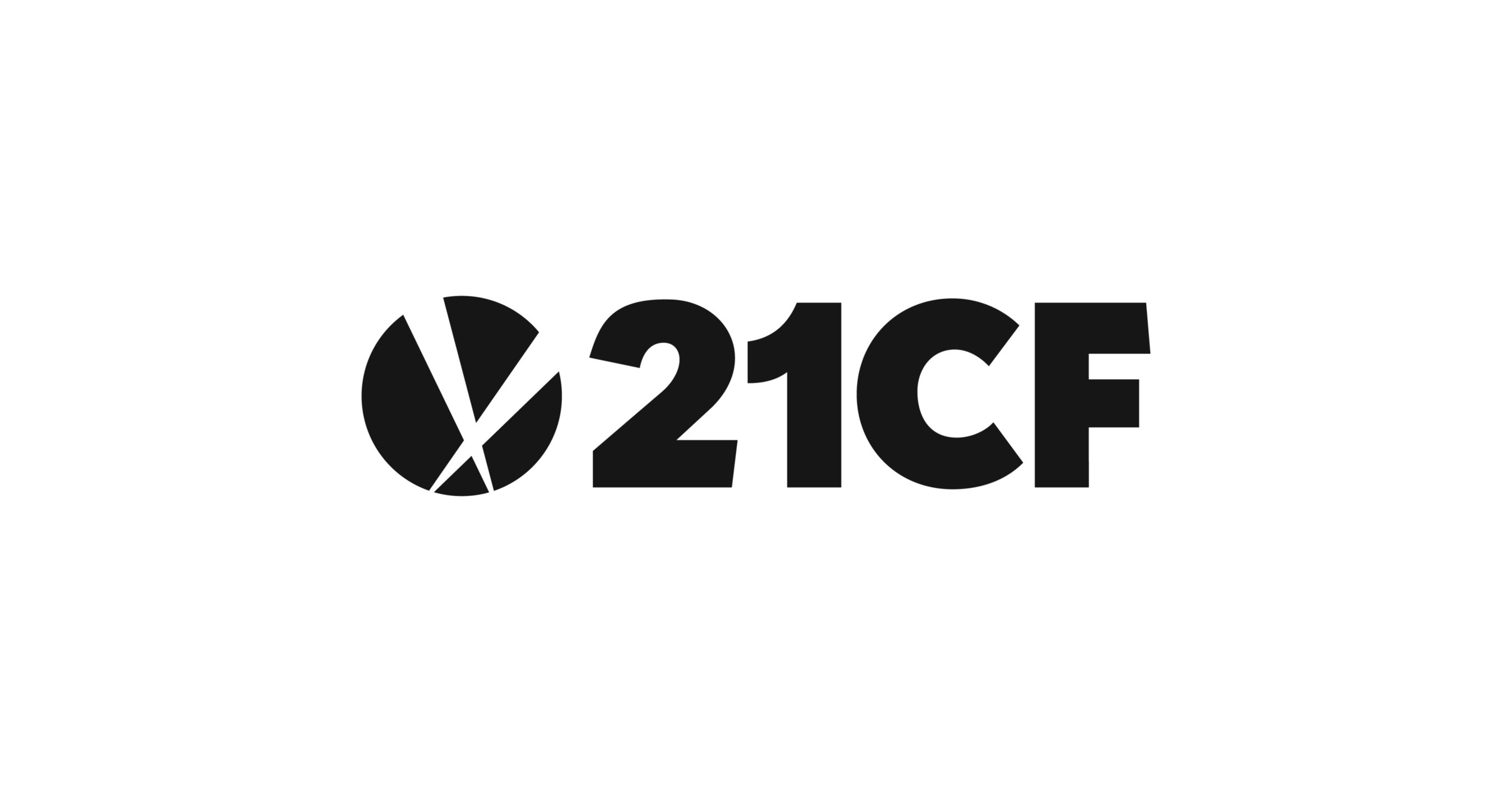 FOX intends to use the net proceeds from the sale of the Senior Notes, together with available cash on its balance sheet and borrowings under the revolving credit facility that FOX expects to enter into, if needed, principally to fund a cash dividend in the amount of $8.5 billion in immediately available funds to 21CF immediately prior to the consummation of the distribution of all of the issued and outstanding common stock of FOX to stockholders of 21CF (other than holders of the shares held by subsidiaries of 21CF) on a pro rata basis (the “distribution”), and to pay fees and expenses in connection with this offering and the other transactions contemplated therein.  21CF will fully and unconditionally guarantee the Senior Notes on a senior unsecured basis.  Upon the consummation of the distribution, the guarantee of 21CF will be automatically released, and thereafter, the Senior Notes will solely be the obligations of FOX.

This press release shall not constitute an offer to sell or a solicitation of an offer to buy, nor shall there be any sale of the Senior Notes or any other securities in any state or jurisdiction in which such an offer, solicitation or sale would be unlawful prior to registration or qualification under the securities laws of any such state or jurisdiction.

Cautionary Notes on Forward-Looking Statements This communication contains “forward-looking statements” within the meaning of the federal securities laws, including Section 27A of the Securities Act, and Section 21E of the Securities Exchange Act of 1934, as amended. In this context, forward-looking statements often address expected future business and financial performance and financial condition, and often contain words such as “expect,” “anticipate,” “intend,” “plan,” “believe,” “seek,” “see,” “will,” “would,” “target,” similar expressions, and variations or negatives of these words. Forward-looking statements by their nature address matters that are, to different degrees, uncertain, such as statements about the consummation of the proposed transaction and the anticipated benefits thereof. These and other forward-looking statements are not guarantees of future results and are subject to risks, uncertainties and assumptions that could cause actual results to differ materially from those expressed in any forward-looking statements, including the failure to consummate the proposed transaction or to make any filing or take other action required to consummate such transaction in a timely matter or at all, are not guarantees of future results and are subject to risks, uncertainties and assumptions that could cause actual results to differ materially from those expressed in any forward-looking statements. Important risk factors that may cause such a difference include, but are not limited to: (i) the completion of the proposed transaction may not occur on the anticipated terms and timing or at all, (ii) the required regulatory approvals are not obtained, or that in order to obtain such regulatory approvals, conditions are imposed that adversely affect the anticipated benefits from the proposed transaction or cause the parties to abandon the proposed transaction, (iii) the risk that a condition to closing of the transaction may not be satisfied (including, but not limited to, the receipt of legal opinions with respect to the treatment of certain aspects of the transaction under U.S. and Australian tax laws), (iv) the risk that the anticipated tax treatment of the transaction is not obtained, (v) an increase or decrease in the anticipated transaction taxes (including due to any changes to tax legislation and its impact on tax rates (and the timing of the effectiveness of any such changes)) to be paid in connection with the separation prior to the closing of the transactions could cause an adjustment to the number of shares of New Disney, a new holding company that will become a parent of both Disney and 21CF, and the cash amount to be paid to holders of 21CF’s common stock, (vi) potential litigation relating to the proposed transaction that could be instituted against 21CF, Disney or their respective directors, (vii) potential adverse reactions or changes to business relationships resulting from the announcement or completion of the transactions, (viii) risks associated with third party contracts containing consent and/or other provisions that may be triggered by the proposed transaction, (ix) negative effects of the announcement or the consummation of the transaction on the market price of 21CF’s common stock, Disney’s common stock and/or New Disney’s common stock, (x) risks relating to the value of the New Disney shares to be issued in the transaction and uncertainty as to the long-term value of New Disney’s common stock, (xi) the potential impact of unforeseen liabilities, future capital expenditures, revenues, expenses, earnings, synergies, economic performance, indebtedness, financial condition and losses on the future prospects, business and management strategies for the management, expansion and growth of New Disney’s operations after the consummation of the transaction and on the other conditions to the completion of the merger, (xii) the risks and costs associated with, and the ability of New Disney to, integrate the businesses successfully and to achieve anticipated synergies, (xiii) the risk that disruptions from the proposed transaction will harm 21CF’s or Disney’s business, including current plans and operations, (xiv) the ability of 21CF or Disney to retain and hire key personnel, (xv) adverse legal and regulatory developments or determinations or adverse changes in, or interpretations of, U.S., Australian or other foreign laws, rules or regulations, including tax laws, rules and regulations, that could delay or prevent completion of the proposed transactions or cause the terms of the proposed transactions to be modified, (xvi) the ability of the parties to obtain or consummate financing or refinancing related to the transactions upon acceptable terms or at all, (xvii) the timing for the Form 10 to be declared effective (xviii) the risk that FOX may be unable to achieve some or all of the benefits that 21CF expects FOX to achieve as an independent, publicly-traded company, (xix) the risk that FOX may be more susceptible to market fluctuations and other adverse events than it would have otherwise been while still a part of 21CF, (xx) the risk that FOX will incur significant indebtedness in connection with the separation and distribution, and the degree to which it will be leveraged following completion of the distribution may materially and adversely affect its business, financial condition and results of operations, (xxi) as well as management’s response to any of the aforementioned factors.